ROLL OFF TRAILER FOR SALE-BENLEE 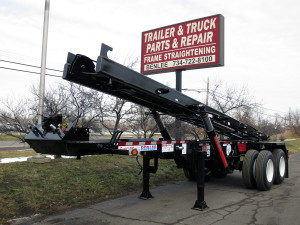 Roll off Trailer for sale-Manufacturer-BENLEE 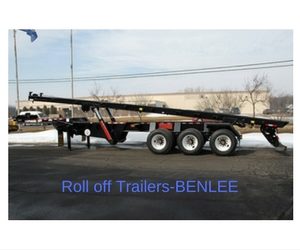 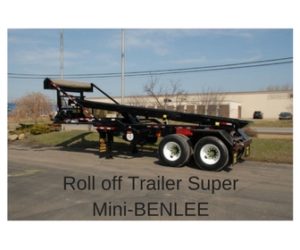 Roll off Parts for Sale

Roll off Parts are for sale at BENLEE for your roll off truck, roll off trailer and roll off hoist.  If you are in NY, in California, Hawaii, Canada, Houston, or even Dallas Texas or Columbus Ohio and Canada.  We have every roll off cable replacement, sheave, tarp system you would ever need for you IIc.    Call us for your roll off hoist parts!  Parts for your Galbreath, Clement, Dragon, Accurate, Galfab and American are in stock.  We are a parts dealer, distributor!  Call at 734-722-8100.

Roll off Parts for sale Galbreath

Roll off Parts for sale BENLEE

Roll off Parts for Sale-American roll off

Open top trailers also known as Gondola trailers are for sale at BENLEE.  We are one of N.A. largest manufacturers of specialized trailers for the scrap and waste industry.  At times we have used scrap trailers for sale, but not often.  Our scrap semi trailers are most popular in the  53′ and 48′ versions with 8′ high walls, but of course we make an size you want.

Roll off Trailers for Sale

Roll off Pup Trailers for Sale at BENLEE are in stock for same day shipment.  By direct from the Manufacturer-BENLEE.  We have the best design and the best up time for every type of Pup Trailer that you may need.  We work with Premier Truck Sales and Rental, to Rent Pup Trailers-Call-216-642-5000.  They also sell Used Pup Trailers.  These are Semi trailers that can double your load!  Carry two boxes, containers at once.  If you are in Texas, NC, Ohio, Florida, California, North Carolina and more!  Call us at 734-722-8100 for a quote.  If you are looking for Pup Trailer Manufacturers, call us.  We make and sell-Dead Pups, no hydraulics, and a live pup, full hydraulics. 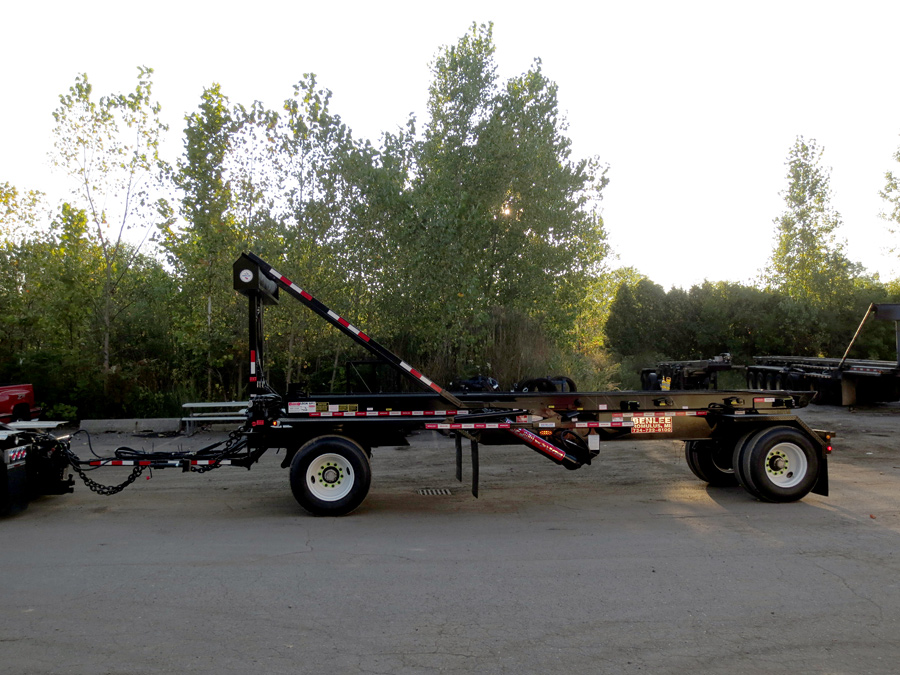 Roll off trailers made by BENLEE have been the standard of the industry for over 40 years.  Many use the term BENLEE as the generic name for a roll off trailer, due to the broad reach and broad ownerhip of BENLEE roll off trailers.  BENLEE started selling roll off trailers in 1974 and in fact BENLEE #1 is still on the road in Texas.  Dallas, Houston, Ft Worth and more are great markets for BENLEE trailers.  In fact a BENLEE roll off trailer made in 1989 run by our sister company Raleigh Metal Recycling (www.raleighscrapmetalrecycling.com) came to the ISRI annual scrap show two years ago to show that after 26 years it was running strong.

There is a reason why we are #1 in Chicago IL, Cleveland Ohio, Ft. Wayne Indiana and more.  Others try to copy us, but we keep making our units safer, more robust and at the same time lighter, so they can carry more.  We even work hard to find great products to save our customer’s money and increase uptime such as automatic inflation systems that keep tires inflated to the right level, to save money and keep tires inflated until you get home. 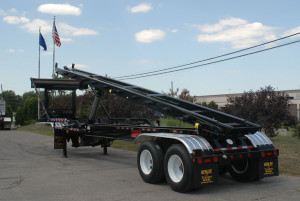 Roll off Trailers for Sale

Roll off trailers are in stock for fast delivery at BENLEE.  We have changed the game to support the market and have trailers in stock for literally same day shipment.  We stock trailers with 2, 3 and 7 axle, for when you get a contract fast, or feel now is the time to get that unit you have been thinking about.

Roll off Trailer by BENLEE!

So if you are in Texas, Indiana, Pennsylvania, Chicago, Ft Wayne, North Carolina, Alabama, Dallas, Ft Worth or more, call us! 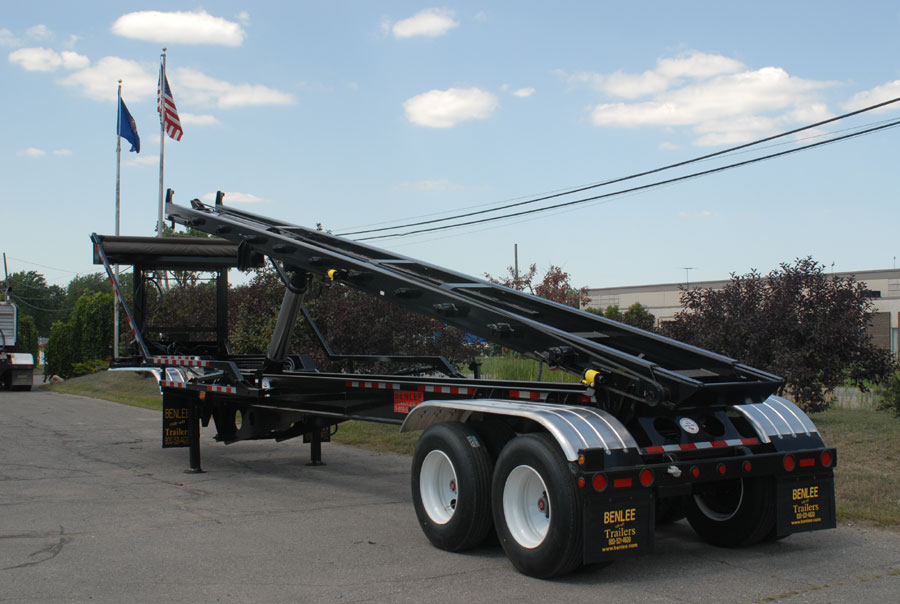